My son Max is 8 years old and was diagnosed with Asperger’s Syndrome which is on the autism spectrum. It is really easy for any parent to not challenge their child especially when you know they may have a developmental delay.

My son struggles with fine motor skills so something as easy as tying his shoes was difficult. For most of his life I just bought him slip on shoes or shoes with Velcro so that he would not have to struggle with this task that most children his age have already mastered.

At some point I realized that I was not helping him or preparing him for his future if I did not teach, guide and encourage him to tie his own shoes. The first thing I did to encourage him on this journey was to take him to the store and let him pick out some really cool lace up shoes that I knew he would be excited to wear. Fortunately we found some SpongeBob Square pants lace up shoes that he liked a lot.

Having Asperger's syndrome, Max tended to only want to watch the TV show, and loved it very much. Then I did a lot of research on what were some of the easiest ways to tie shoes.

One of the first ways that I showed him how to tie shoes was from an autism website. We tried this method several times both with myself demonstrating and with him watching the video. He still continued to struggle with the fine motor skills and began to get very frustrated.

I encouraged him by letting him know that he could do this and it would just take practice. I also made sure that he understood that I believed in him. However, we still continue to struggle with this process.

I was talking to my best friend about our struggles we have in common, since her child also has autism spectrum disorder. She showed me how she was able to show her child how to tie shoes. It was very helpful having someone to confide in that had gone through similar situations.

With practice, support, love, and increasing confidence, Max was able to tie his shoes. He is still somewhat lazy about it, and likes to leave them tied each day if we let him. He would prefer to wear them as slides, but that's another story for another day.

Focus On The Good In Your Child & Your Life 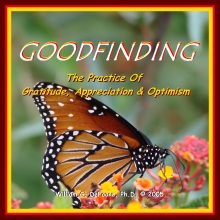 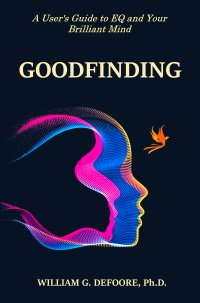